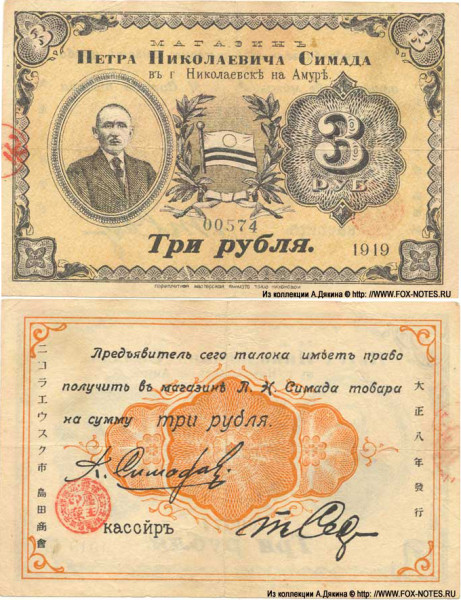 This is just a small practice entry, and I'd appreciate help in correcting the grammar and sentence structure. Here's the original English version for reference:

When I was a child , I had some stuffed animals. At that time, it seemed like they had feelings, or even souls. Now that I am older, they lie forgotten. However, I don't think I could ever throw them away. It is embarrassing to say, but I feel like throwing them away would be like abandoning my dog. I would feel so guilty, even though I know they're not real.

Hopefully it's not too much, and thank you. 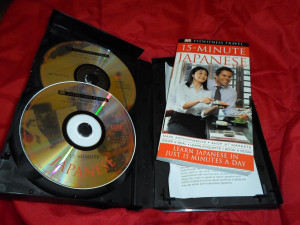 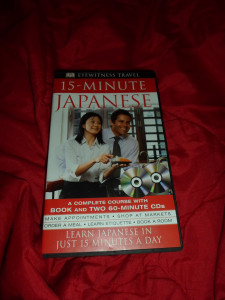 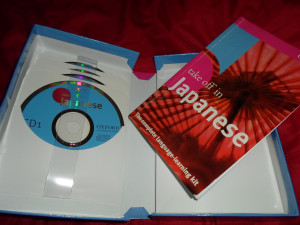 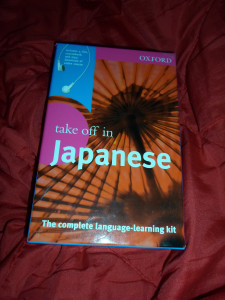 Hi! So I was reading this light novel, and one of the antagonist said 「オレとしたことがはまっちまったみたいだなぁ．．．敵の精神攻撃に。」, and I was wondering what does he mean here? The context is that this antagonist is trying to assassinate the main character, and is now discussing his plan with his partner.
I think it means something like "I've gotten hooked to mentally attacking the enemy" but I'm not sure;;

It'd also help if you can enlighten me on what ~としたことが means since I've seen it quite a few times and yet I still don't get it...; I've tried looking some stuffs up but they said "Toshitakotoga = of all people"...?

Thanks in advance everyone!

I'd like some help to translate a sentence I don't understand in a text about energy in medecine.

Here it goes : 《無形ながら相感応するもの》
And here is what I managed to translate "Something that does .... while being immaterial"

Thank you in advance.

I've been trying to translate this: "ゼロの叙情100のバラード" (it's the title of a doujinshi I just bought). I know what the words mean (I admit, I did have to look up the kanji...), but I'm confused as to how it fits together...grammar was one of my stronger points when I studied Japanese, but I've been out of practice for a very long time.

Anyway, various generic online translators came up with things like "100 lyrical ballad zero", "100 ballads of lyrical zero", and other variations that read like a literal translation nightmare.

I'm wondering if lyrical is the right way to translate "叙情" in this context, though. It can also mean expression of feelings, right? Is it possible this could mean something like "100 ballads, zero expressions/lyrics"? I'm sad to say this has me stumped, because it seems like it should be quite simple >.<

Any help will be much appreciated!

japanese
Just the other day I realized I didn't know how to say much in Japanese, and I'm trying to fix that by doing more composition. (In other words, I'm at a lower level than most of the people who post here...)

I wanted this to say "the night is dark and full of terrors".

I wasn't sure if I could just chain dark and full of terrors that way, or if there's a better way to do it. Also, am I getting words with the right connotations?

Thank you in advance for your help. I'd like to start using this board frequently.

Okay, so, in a comic I'm translating, there is a sort of "sound effect" note that says 解法区～

So far, can't find any evidence this is a real word/words. Did find that 解法 (かいほう) can be "the key to a solution" and that 解放区 (かいほうく) is a "liberated zone/area".

The context sort of works as I'm pretty sure they're making a joke about how one character is wearing too large a shirt, and the other is staring at the exposed area of their chest. It could be like a liberated zone, right? XD

Is it a play on words? I know the joke probably won't work in English, but I at least want to know what it's supposed to say. :)

I'm trying to find a kanji and I can't seem to find it in Jim Breen under any radical I try to look it up by. It's 写, but without the hat.

Does anyone else ever have this problem? Every once in a while, I run across kanji that I just cannot find in Jim Breen---either I can't find any radicals that it goes under, or there are `too many characters' for it to show under the radicals it does have.
Collapse